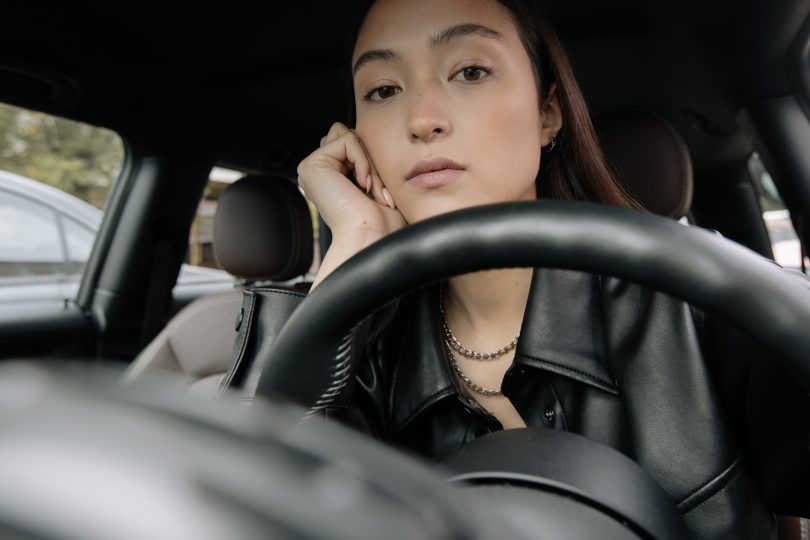 Things to Know About Traffic Fines – In order to prevent traffic accidents and to ensure the traffic flow and order quickly and safely, there are rules that must be followed in traffic according to the Highway Traffic Law. If these rules are not followed, serious problems such as traffic accidents may occur. In addition, various sanctions, namely traffic fines, are applied when these traffic rules are violated.

At this point, most driver candidates ask, “How much is the traffic fine for which rule violation?” and “Where are traffic fines paid?” asks questions like So, let’s consider 2022 traffic fines and where these fines can be paid. 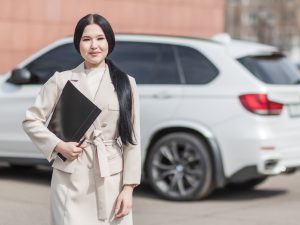 Things to Know About Traffic Fines

Administrative fine: It is the case of paying a fine for not obeying the traffic rules. If the penalty is paid within 15 days from the day of notification, a 25% discount is made on the amount.
Penalty points: Many traffic violations have a certain penalty score by law. For example, the penalty point for running a red light is 20. Penalty points are calculated over 1 year. In other words, the penalty points you receive today remain with you until one year has passed and accumulate for 1 year. If you fill 100 penalty points, you will be sanctioned. “What Happens When 100 Penalties Are Full?” You can learn more about the subject by reading our article.
Withdrawal of documents: The cost of mistakes made in traffic can sometimes be a temporary seizure of the driver’s license as well as a fine. This period may be 30-60 days, 3-6 months or 2 years depending on the violation.
Cancellation of documents: One of the sanctions for a traffic violation may be the cancellation of the license of the person who committed the violation. In such a case, the person must be entitled to obtain a license again. The necessary information about the driver’s license process and conditions, “How to Get a Driver’s License in 6 Steps? What are the Terms?” You can get it from our article.
Banning the vehicle from traffic: In some traffic violations, the vehicle may be banned from traffic. In this case, the person must fulfill the necessary conditions in the desired time in order to buy his vehicle. Situations such as not having a vehicle inspection and not having Compulsory Traffic Insurance cause the person’s vehicle to be banned from traffic. If you want to find out under what other conditions the vehicle is banned from traffic, “What is the Traffic Ban Penalty? What are the reasons?” You can check our article.
Banning a person from driving: Sometimes, a person is banned from driving as a result of violating traffic rules.
In 2022, a 36.2% increase was determined for administrative fines. We have told you the fines of the most frequent traffic rule violations in our country.

What is the penalty for drunk driving?
Drinking and driving; may cause death or serious injury. Moreover, the sanction of drunk driving is not only a fine. Let’s explain briefly:

Penalty for driving drunk for the first time: The person who violates the traffic rule by driving drunk for the first time will be fined 1,823 TL and his vehicle will be banned from traffic. The driver’s license is confiscated for 6 months.
Penalty for driving under the influence of alcohol for the second time: If the driver exceeds the alcohol limit for the second time, he will have to pay a fine of 2.286 TL according to the law. His vehicle is banned from traffic and his license is confiscated for 2 years. Sanctions for more than 2 drunk driving and the legal process on how to get the license back “What is the Alcohol Limit in Traffic and the Penalty for Drinking Driving?” You can learn from our article.
How Much is the Penalty for Exceeding the Speed ​​Limit?
The speed limit to be observed on highways varies from vehicle to vehicle. In addition, the higher the speed limit, the higher the penalty. The penalties for exceeding the speed limit in 2022 are as follows: